This following blog post was written by Adam Miller, a full-time MBA Candidate at the University of Virginia Darden School of Business. Adam is the founder, host, and executive producer of The MBA Candidate Podcast, a radio show on iTunes that inspires people like you to apply to your dream school. 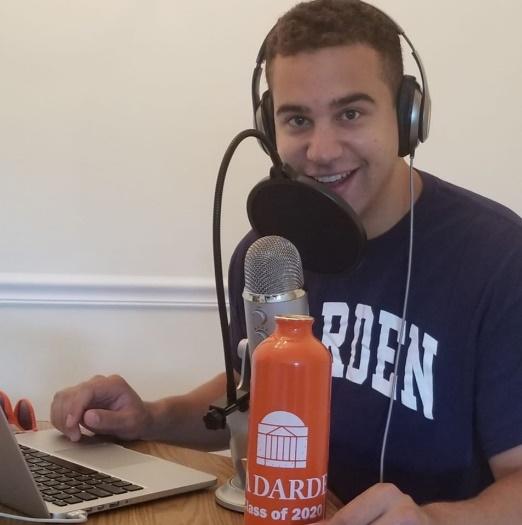 After having interviewed more than 20 MBA students from the top programs across the country, I noticed some interesting trends emerging, and I’d like to share those insights with the Relish community.

#1. More than 50% of full-time MBA students believe they have a “non-traditional” background.

Clearly that’s not possible though. Right? And even if it was, these programs wouldn’t let people with “non-traditional” backgrounds in if they didn’t think they’d succeed.

Take Jaz Nsubuga, for example. Jaz didn’t know a single person who had gone to business school. But that didn’t stop her from making the leap from MTV to Wharton’s Class of 2020! 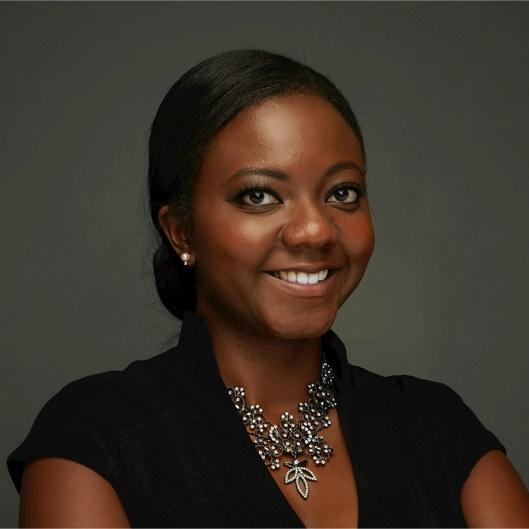 #2. Next, it might be necessary for you to get creative when it comes to standing out during the application process.

For instance, Garry McBerryhill randomly showed up at a recruiting conference that was meant for current students… just so he could talk to people from each of the major schools. Well, if fast forward 9 months later, Garry was admitted into Dartmouth Tuck at the age of 36 (was a stud!). 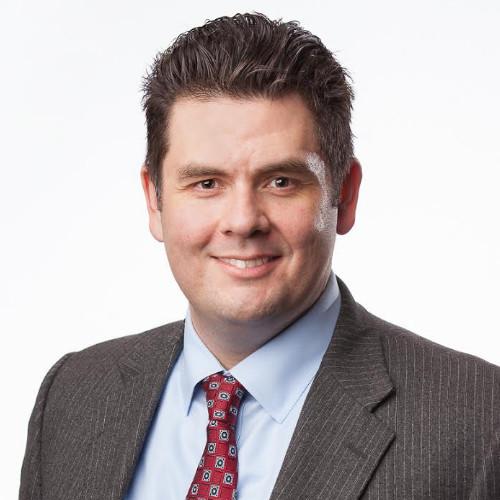 #3. Race and nationality surface all the time in the top business schools.

Maybe it’s because they all have so many diversity clubs on campus, forcing us to pick which event we will attend every night, or maybe it’s because people tend to retreat to what’s familiar when they’re stressed. Either way, MBAs self-segregate a lot, and it’s a problem.

Luckily for the students at Michigan Ross, Hatu Kanu was used to being hyper-aware of his identity — because he’s albino and Nigerian. So, when Hatu showed up on the Ann Arbor campus 2 years ago, he knew it would be important for him to go out of his way to embrace all of his classmates with his larger than life personality. 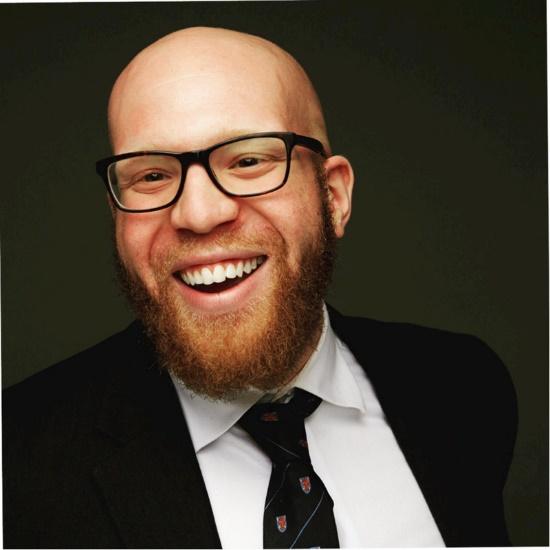 #4. It’s OK to change your mind about what you want to recruit for.

Admissions officers know that a significant percentage of incoming students will explore industries and job functions that didn’t show up in their essays. (What they want to see is that you’re capable of being both passionate and realistic.)

Brittany Hunter switched her career goals as soon as she arrived on the Vanderbilt Owen campus. Originally, Brit was planning on going into marketing, but after she spoke with a second year student who interned in human resources, she began to realize it might be the perfect fit for her. So, last summer, Brittany & I got the chance to hang out in person all summer in Seattle. She was in HR at Microsoft, and I was across town at the Bill & Melinda Gates Foundation. 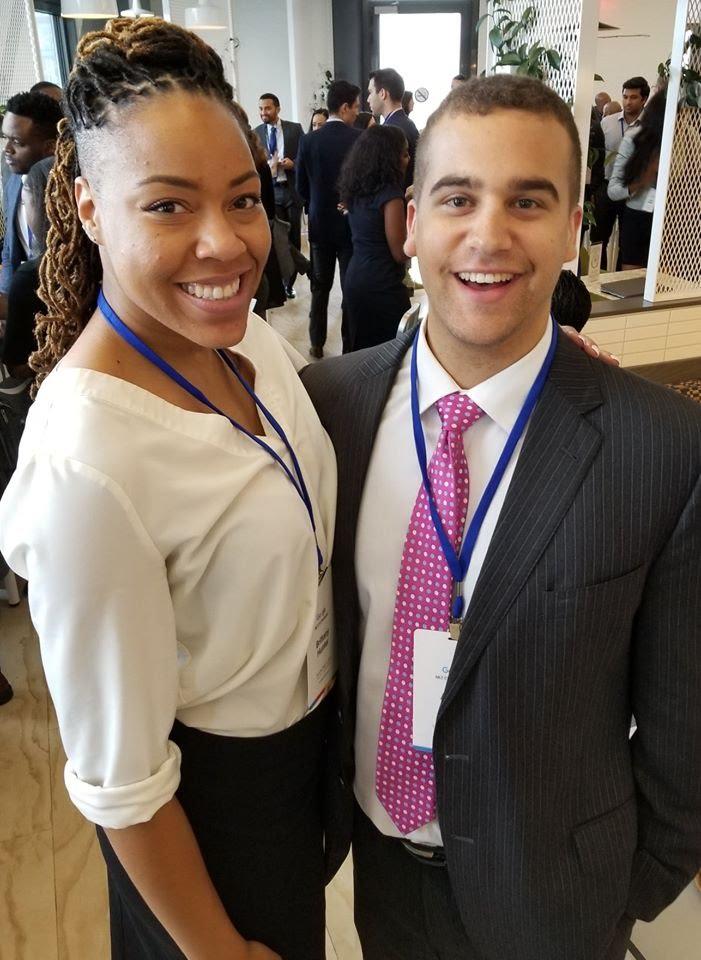 #5. Sometimes you overestimate your potential, but it works out in the end.

My learning teammate at Darden, Mike Hoban, is one of the most charismatic guys I’ve ever met. There’s a reason he was in sales before business school!

That’s why I was shocked when he only got 3 internship interviews with the 14 consulting firms who recruit Darden students It only takes 1 though! And Mike describes how he smoothly landed right into his dream company, BCG, in our episode together. 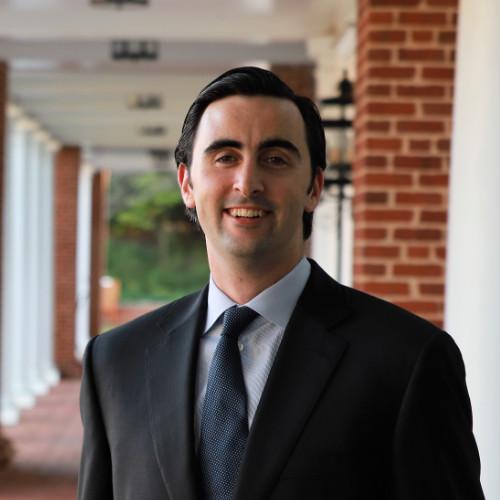 If you’d like to listen to more episodes of The MBA Candidate Podcast on iTunes, click here.

RelishCareers is here for you throughout the entire MBA process. From articles like this to help prespective MBAs to after you get into business school, to recruiting from your internship to years later as you search for a director level position. Sign up for free at relishcareers.com